I decided to create a new blog, where I will be posting short stories with lots of pictures about my 15mm figures. I really hope to capture the style of Jay from Jays Miniature Enterprises (its sad that computer viruses deleted his awesome old posts). Pleas bear in mind that English is not my first language, so these graphical stories will be good storytelling practice.

The new blog is called "ULU the 15mm Metaverse" and its huge 15mm meta-universe with countless of planets and dimensions, where I can tell you stories about different settings and time periods.

Don't worry, the "15mm World" is still my main blog, I just wanted to separate storytelling posts from it. I will also be posting Behind the Scenes posts about different ULU setting in this blog. I am currently working on two ULU settings: Harool and Earth80.

Sayal is a remote planet in Niana system. Most of Sayal is covered with ice, and only equatorial areas can support life. Its populated by prehistoric creatures from Earth's past and primitive human tribes. 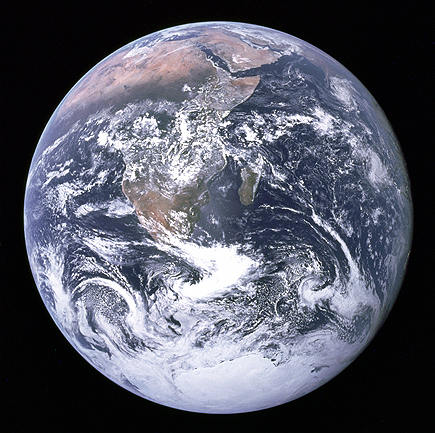 Earth80 its code name for alternative near future Earth. With this setting I really want to capture the feel of old sci-fi movies from 80's like RoboCop (1987), Trancers (1985), Escape from New York (1981). The Earth80 story starts in year 2100. The world have survived World War 3, Los Angeles is destroyed by an earthquake, Cops in bullet proof vests are fighting criminals in North American cities, Mega Corporations are developing new weapons, and Soviet Union is still a threat to the Free World.

PS: If you want to support these blogs, please click on my Adsense banners from time to time :)
Posted by Fjodin at 23:11

Email ThisBlogThis!Share to TwitterShare to FacebookShare to Pinterest
Labels: ULU