There is International Fleet Review 2013 in Sydney when more than 40 warships from different countries steamed to Sydney harbor. Prince Harry have arrived in Sydney to inspect the fleet and I was on Rocks today to watch airplane show at 2:15. But the airshow was delayed for an hour and I noticed that more and more cops were coming to the harbor. 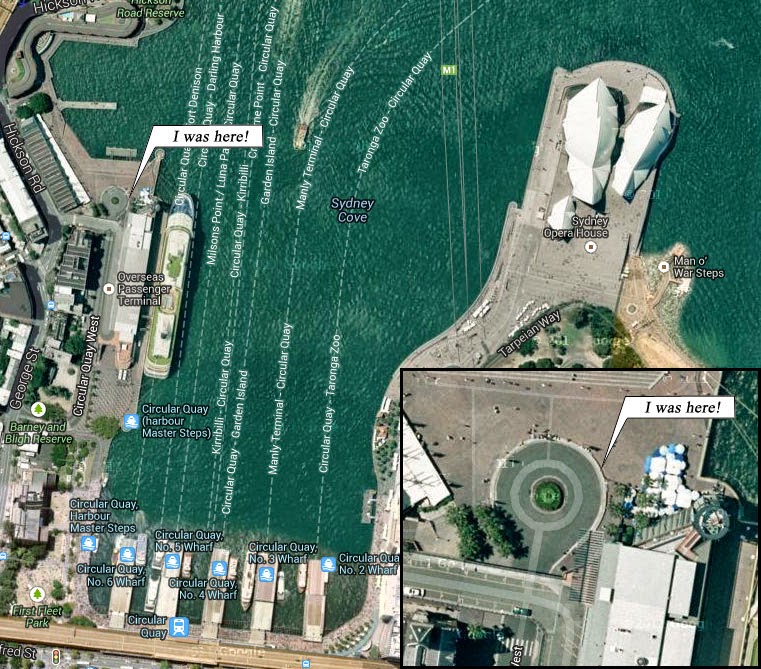 And then I saw royal escort. Prince Harry left his car, had a chat with Sydney fans, came on board of a small ship and steamed out of the harbor.  I was managed to catch Prince Harry arrival on cam, but I need to edit the video it first before sharing it on youtube. 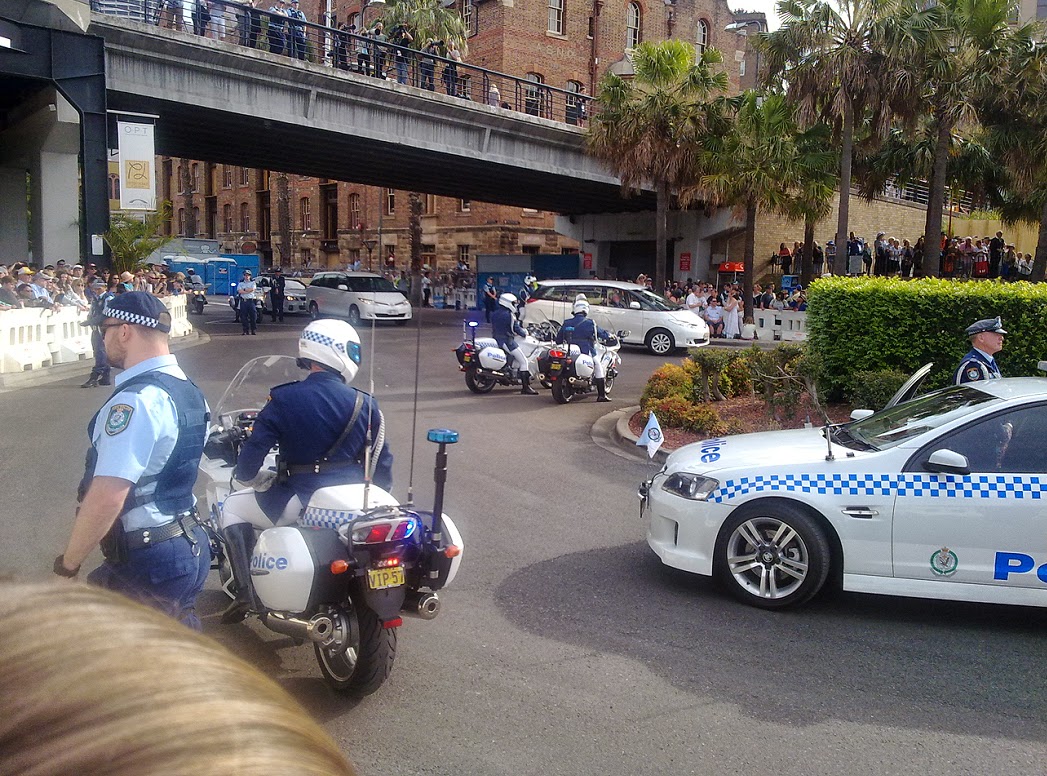 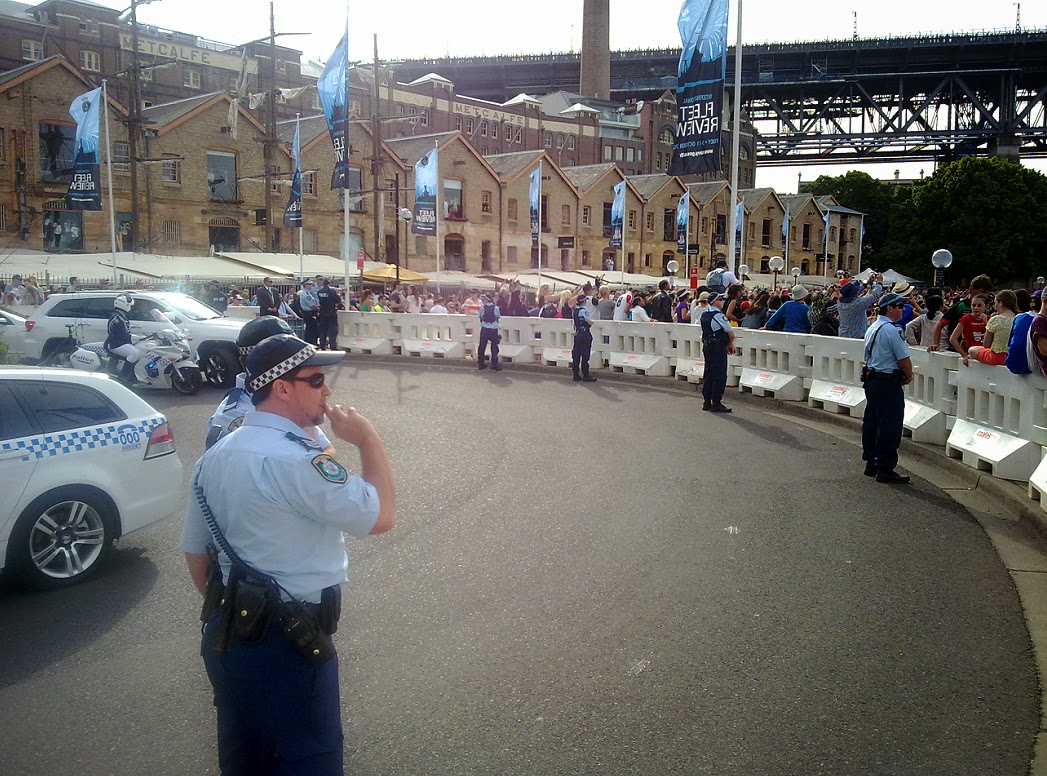 Photos of royal escort after Prince Harry headed to his boat (sorry, no prince on these photos, you need to wait for the video.) 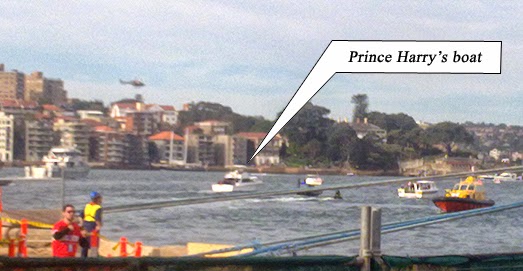 Prince Harry is leaving the harbor.
Posted by Fjodin at 02:03

Email ThisBlogThis!Share to TwitterShare to FacebookShare to Pinterest
Labels: Royal