Made Kurganets-40 APC for Armies Army :)

Just made Kurganets-40 APC for Russian Empire faction of Armies Army :) This is 3D model suitable for printing and casting in resin and metal.

Kurganets-25 is a REAL WORLD ultra modern prototype vehicle that is currently in development by Russian Federation to replace BMP fleet somewhere in 2015-2016 . So the idea with Russian Empire design is not to base their vehicles on real world Soviet designs, but on prototype Russian designs. That way RUSK and Russian Empire vehicles will look Russian but different.

All 4 roofs variants are separate and removable. 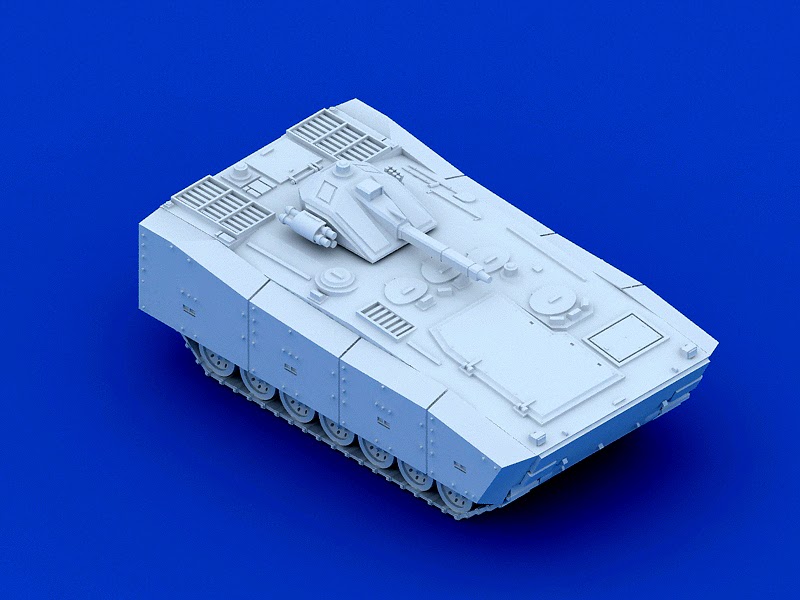 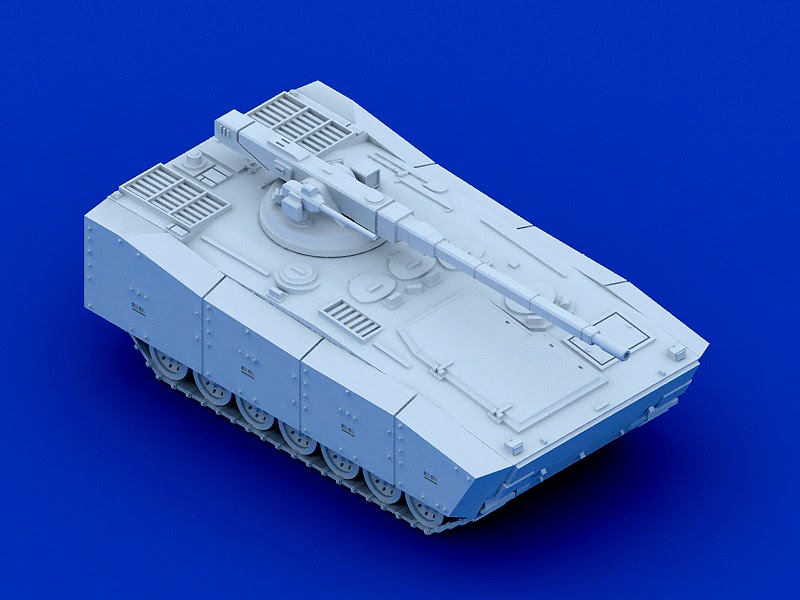 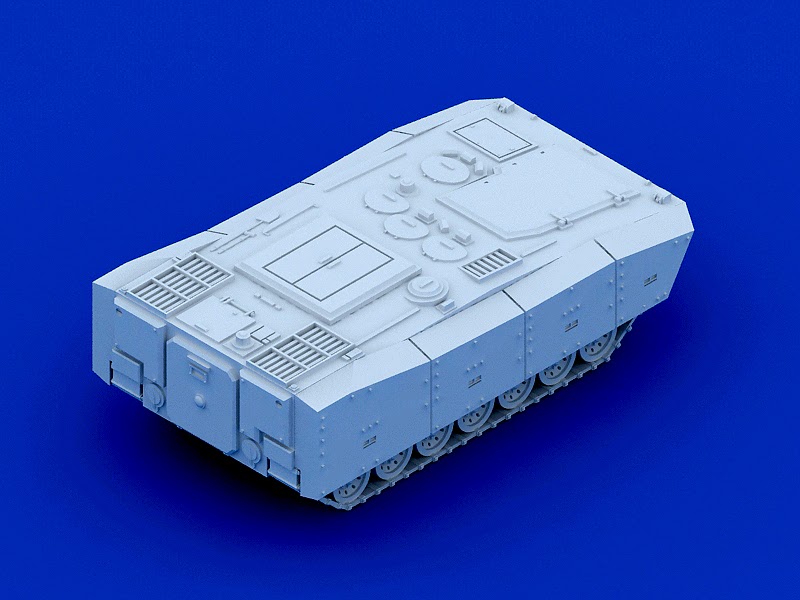 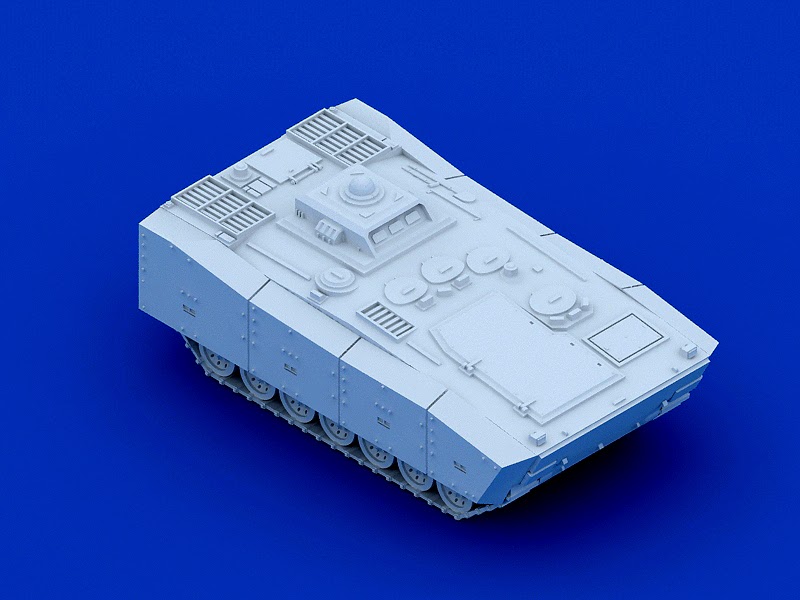 Close up of command roof 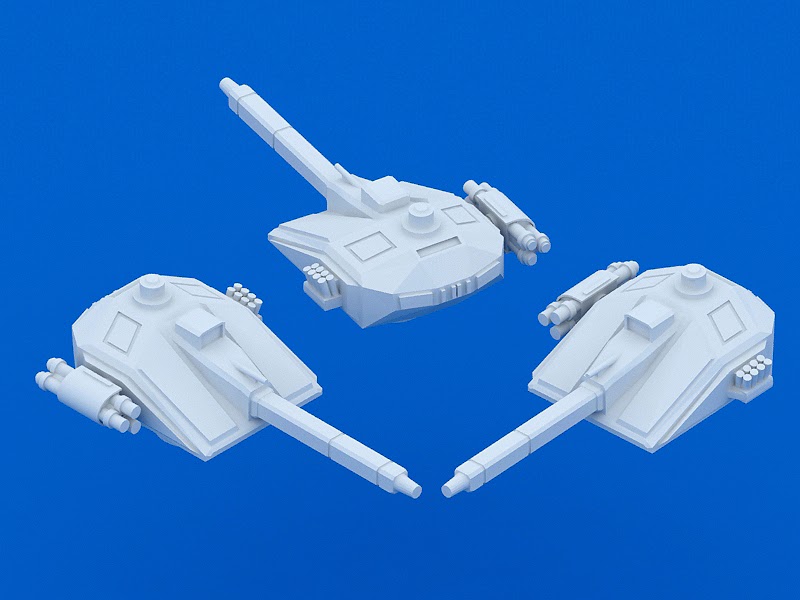 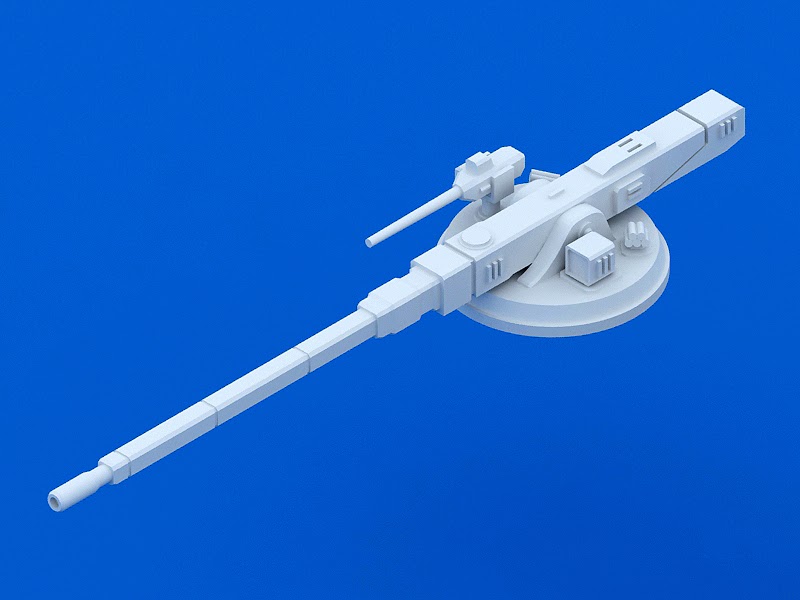 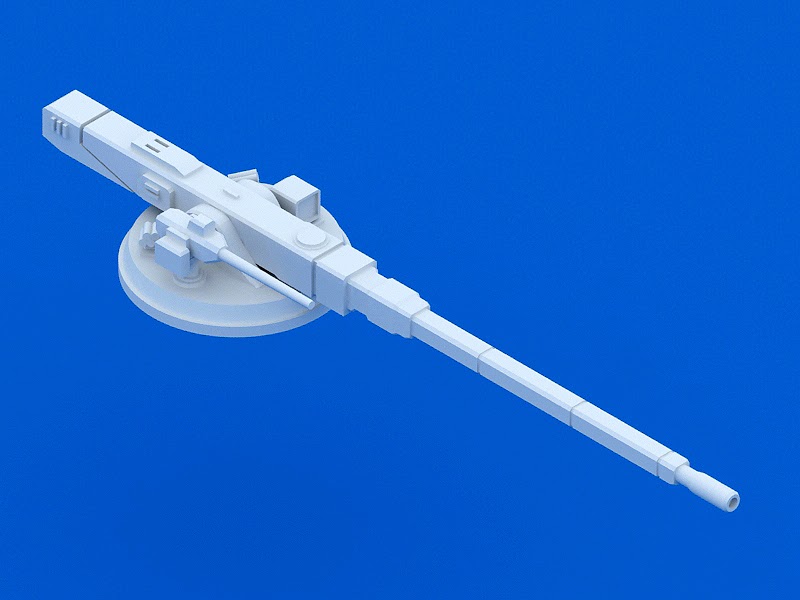