I recently discovered that Heroclix gaming figures of 4cm height are very well sculpted. However, the factory painting is very basic and flat. So I decided to get some of those figures on eBay, repaint and re-base them to make them collectable ones. 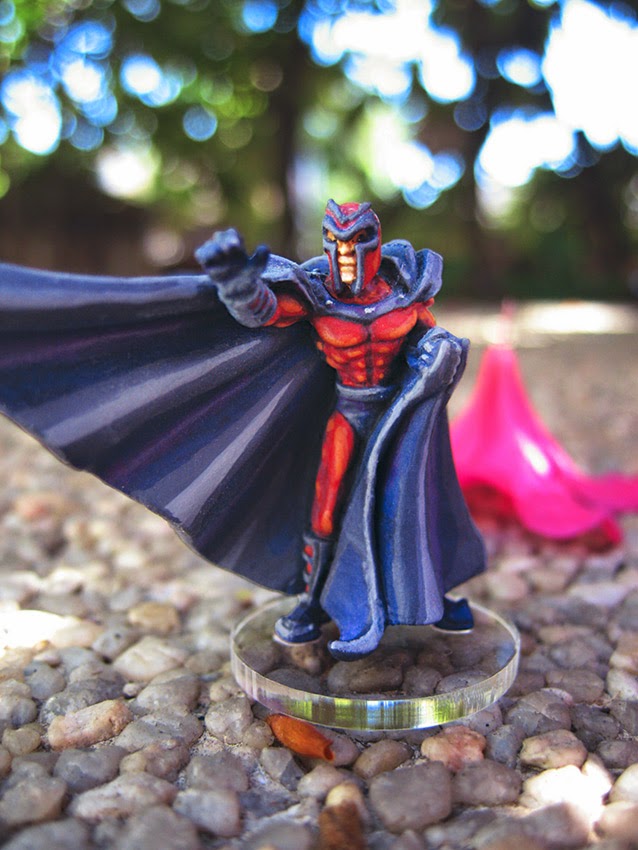 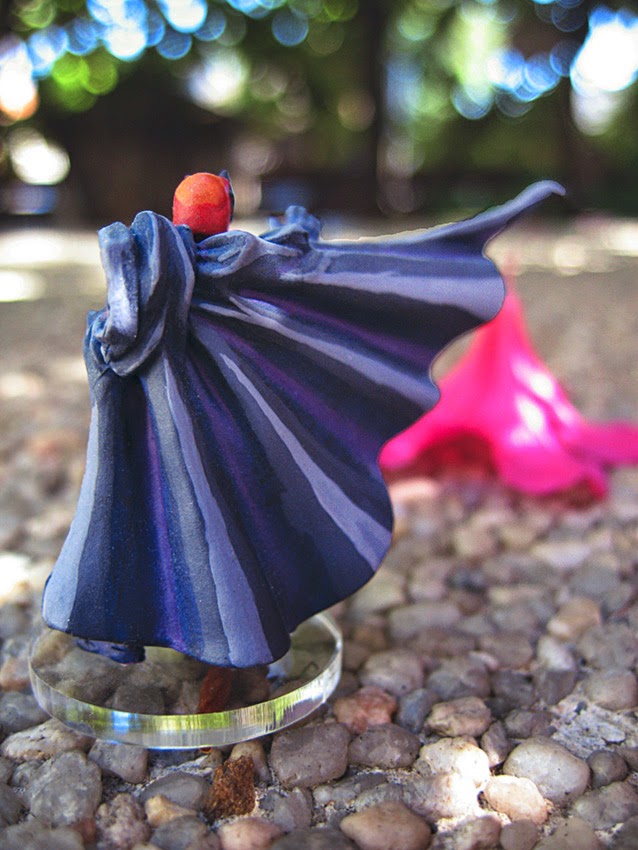 The first figure I wanted to share is Magneto from X-Men comic series. As you can see, I removed the figure from its base and repainted it COMPLETELY with high attention to details. I manually added all highlights and shadings using different paints and washers. For example I used 4 shades of purple for Magneto's cloak and 3 shades of red for his clothing. After that I sprayed the figure with Vallejo matt varnish and glued it to a custom made clear acrylic base from LITKO. 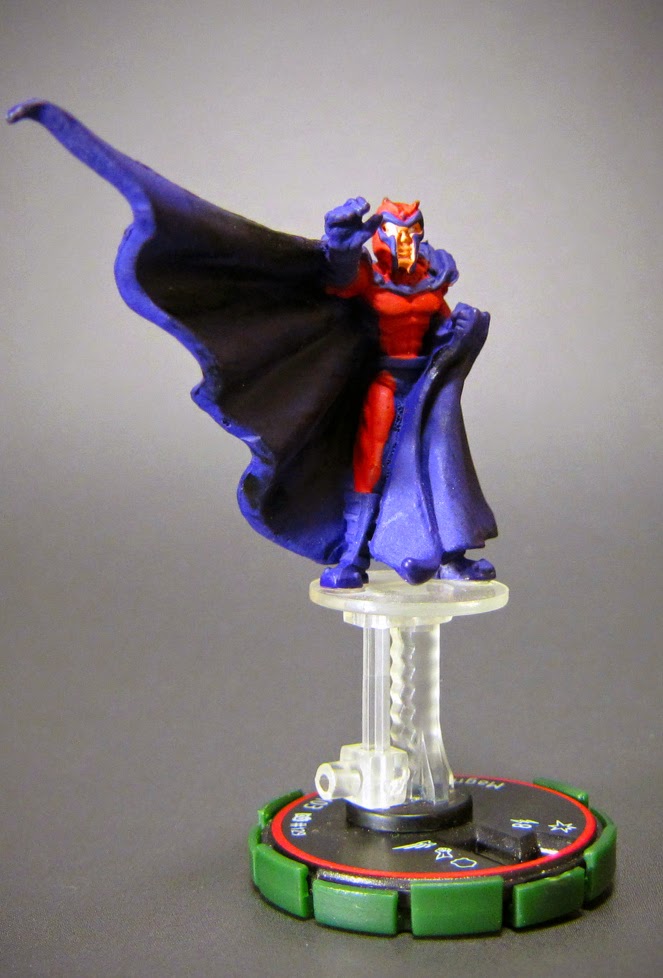 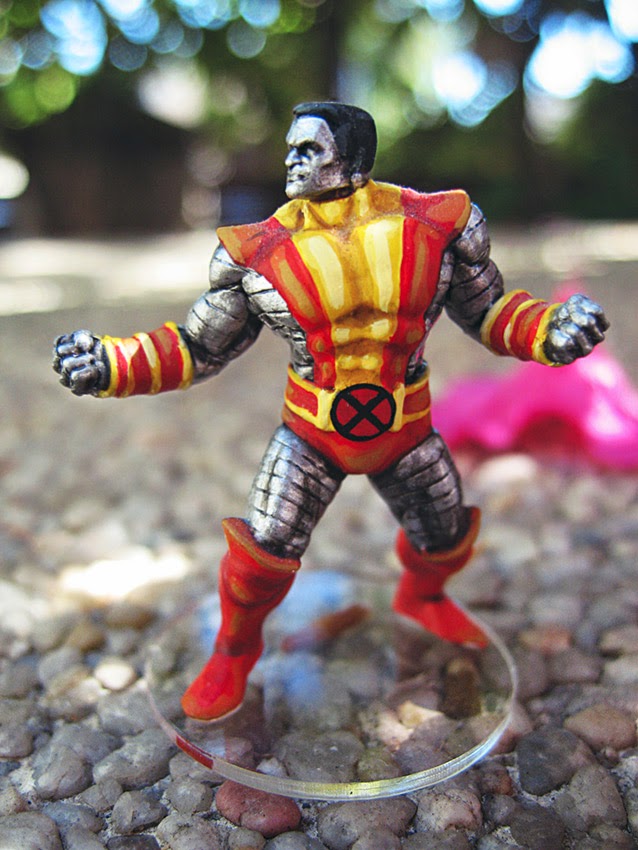 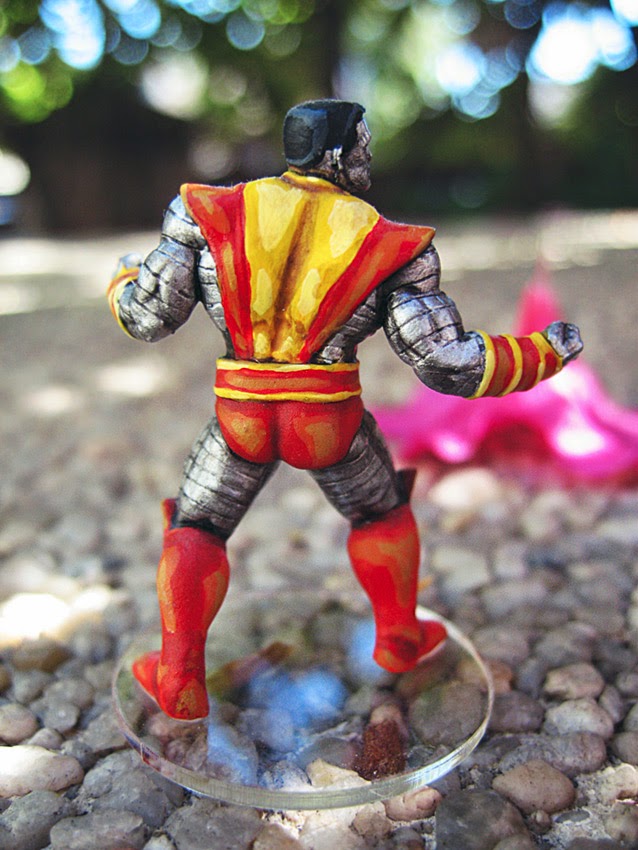 The second figure I wanted to share is Colossus or Piotr Rasputin from X-Men series. I decided to use gloss varnish for his metal skin. 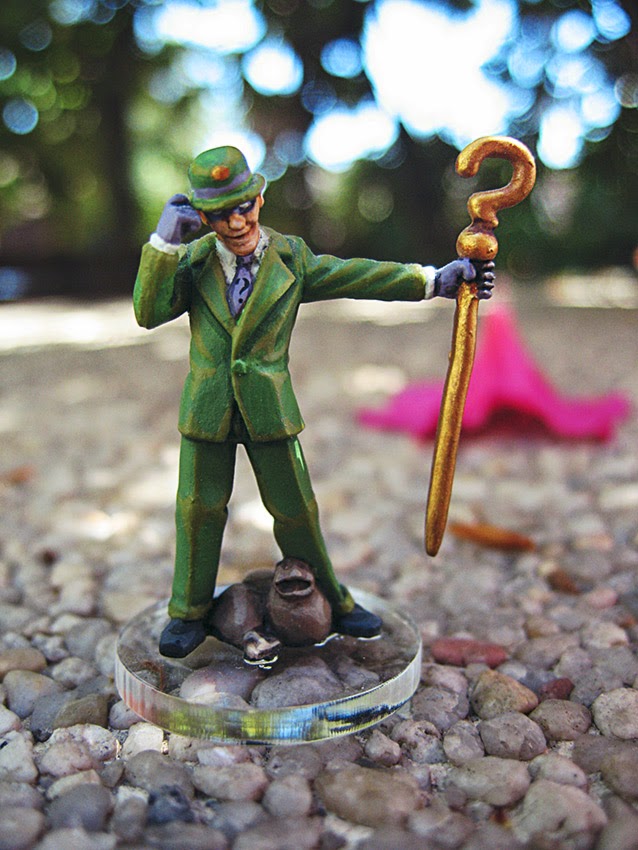 And the last figure for today is Riddler from Batman comics. As you can see on a photo below, the figure had very basic and flat colours before I repainted it. And it was a little difficult to cut him from a base while trying not to damage the money bags. 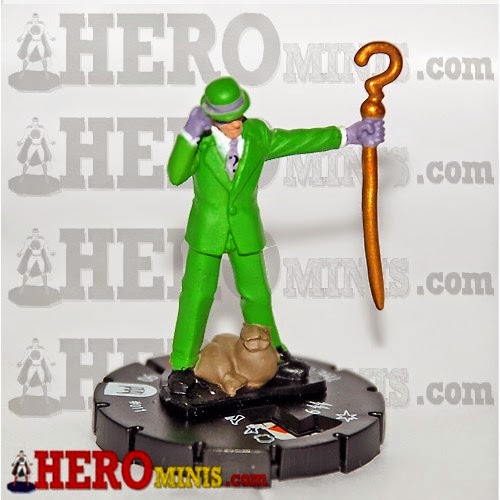