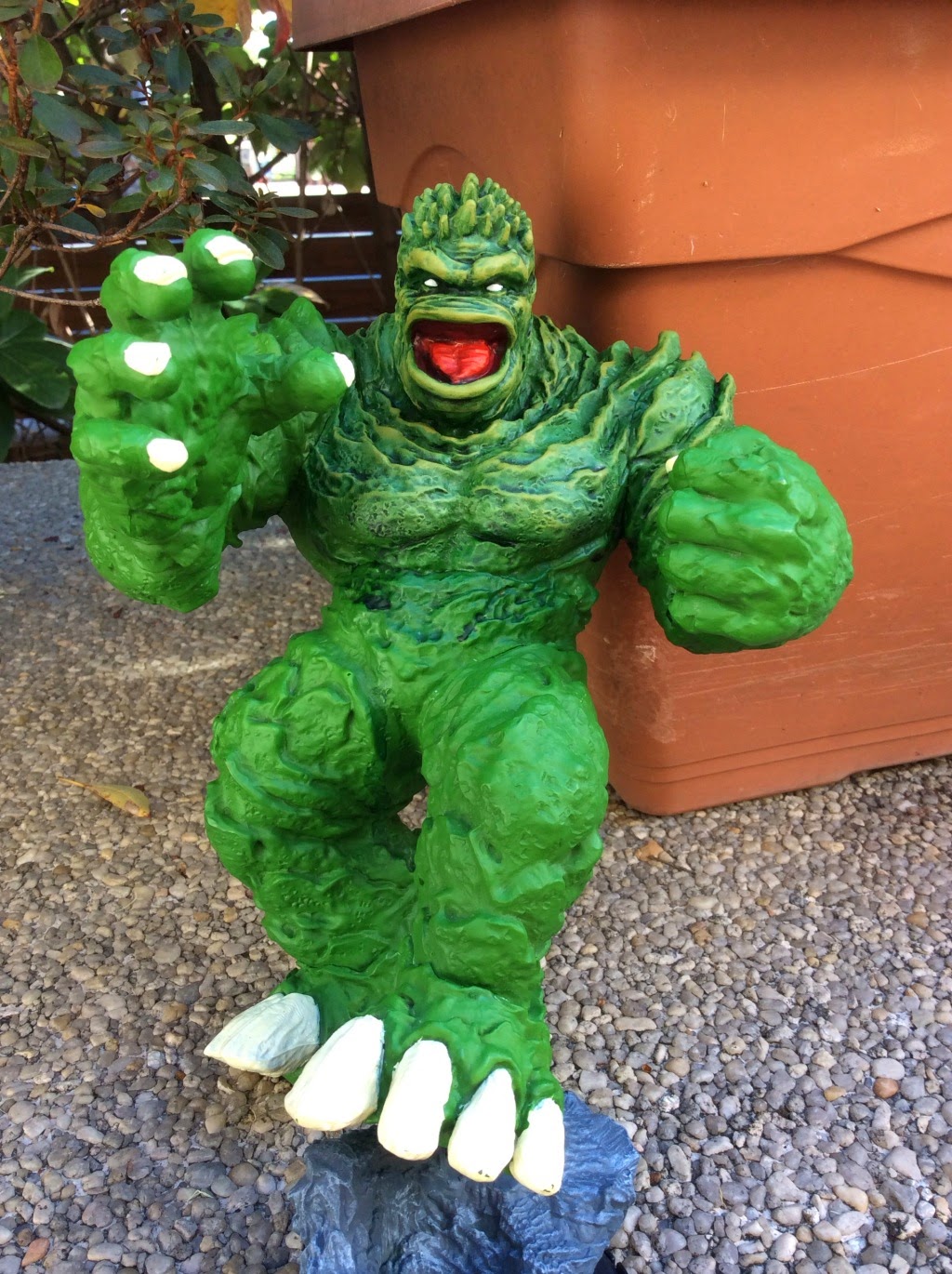 I bought a huge heroclix figure of Giganto on ebay and decided to repaint it to make a collectable figure. I almost finished the head and chest of a monster and decided to share a photo.

For those who don't know who is Giganto, I decided to share this Marvel Wiki link. The Giganto first appeared in Fantastic Four issue 1. He is one of many Deviant dwelling on Monster Isle. The Mole Man made him his servant and used him to attack atomic power plants all over the world.

On the picture above you can see how Giganto looks in comics. 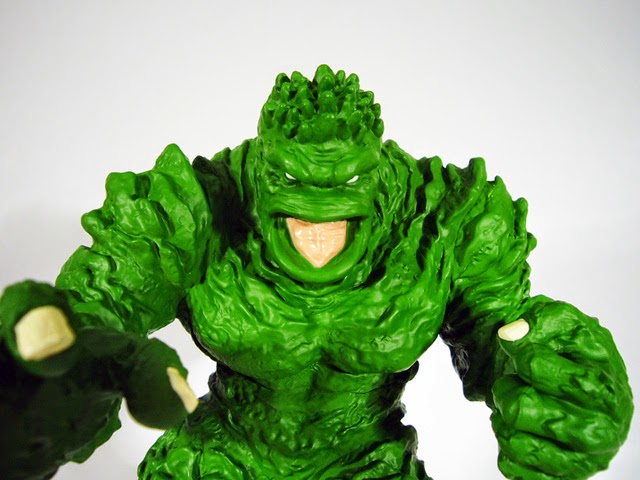 And on this picture from Google you can see how this figure looked before I stared repainting it.
Posted by Fjodin at 19:48